about the ned r. mcwherter Museum

Located in beautiful, historical Dresden, Tennessee, the Ned Ray McWherter Library and Museum is dedicated to preserving the memory of the 46th governor of Tennessee, and enriching the town he loved so much. Governor McWherter had a passion for education, and building a new library facility was an idea to which he was so dedicated, he provided the funding for both the land and museum to be built next door to his own home. On December 1, 1997, the doors to the McWherter Weakley County Library were opened up to the public.

Almost two years later, on the day of the grand opening in November 1999, the back room of the library was dubbed the "Ned R. McWherter Room" in honor of the man that helped make the library possible. The Ned R. McWherter Museum was later conceived, funded courtesy of the family of the late governor, and opened ceremoniously on June 4, 2015.

From humble beginnings, to accomplished businessman,  and all the way through political success, Ned Ray McWherter never lost sight of who he was and where he came from. Nestled in the heart of Dresden, the Ned Ray Museum is home to personal mementos, political memorabilia, and keepsakes that detail his incredible life. Located inside the Weakley County Ned R. McWherter Museum in Dresden, bring your friends and loved ones and learn about this rich part of Tennessee history.
Ned Ray McWherter is one of the most influential people in state history.  Located in the library the Governor built for Weakley County, each exhibit in the Governor’s museum showcases a special piece of his life. Many of the keepsakes in the museum are connected to Tennessee history and provide insight to the man he was outside of the title of Governor. The memorabilia traces his life from early childhood, through school, his life as an entrepreneur and business owner, all the way to becoming Tennessee’s Governor. Truly an inspiring person to know, come visit, discover, and bring your children to learn about the fascinating life of “The People’s Governor.”
​
Today, the Ned R. McWherter Museum is open to the public during the same hours the library is, Monday - Thursday (9-5), Friday (9-5:30), and Saturday mornings from (9 - noon). 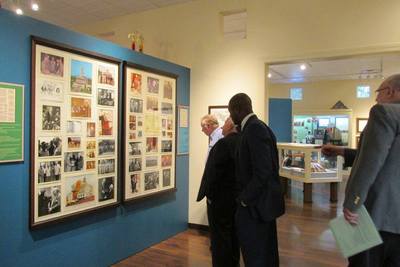 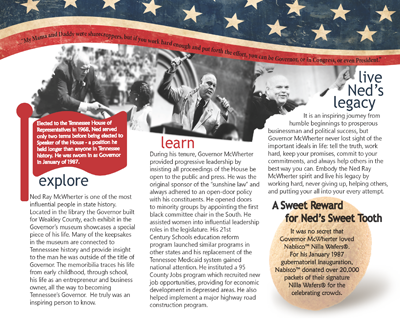 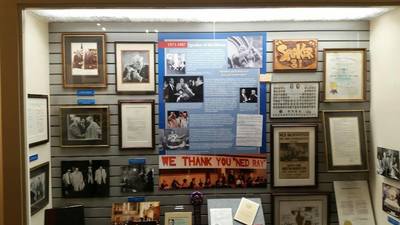 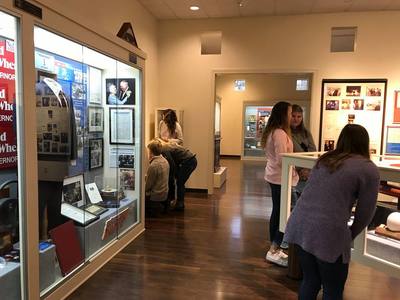 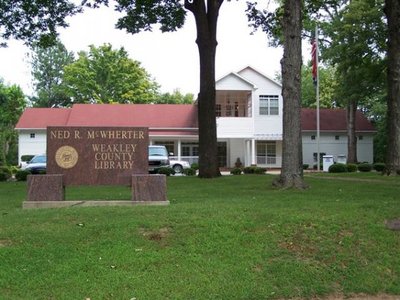 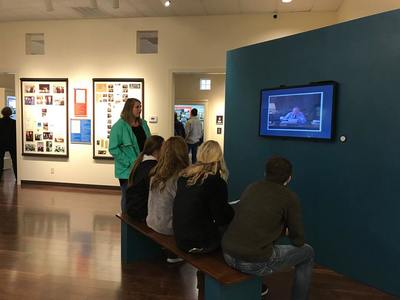