about the register of deeds: 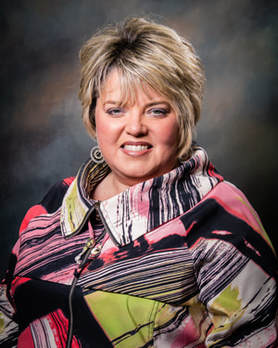 History of Register of Deeds

Origins
The Office of Register in Tennessee has origins back to the period when Tennessee's region was still part of the English colony of Carolina. The office was basically outlined in the colony's first fundamental law, know as the Concession and Agreement of 1665, and was modeled by the British office, which took similar methods from those used in Normandy. The register of deeds' most general duties have always been to record various types of legal instruments and transactions.


​Appointed Office
The Register's Office in Carolina continued under the colonies Fundamental Constitution of 1715, when qualified voters elected three freeholders who became candidates for the office. The governor then appointed one of these three small landowners to be the register. The register was to serve "during good behavior." When Tennessee became a state in 1796, its first Constitution included a provision for a register to be elected in every county by the County Court. The term of office was indefinite and the register continued to be expected to serve "during good behavior."